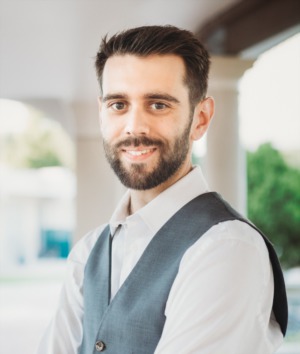 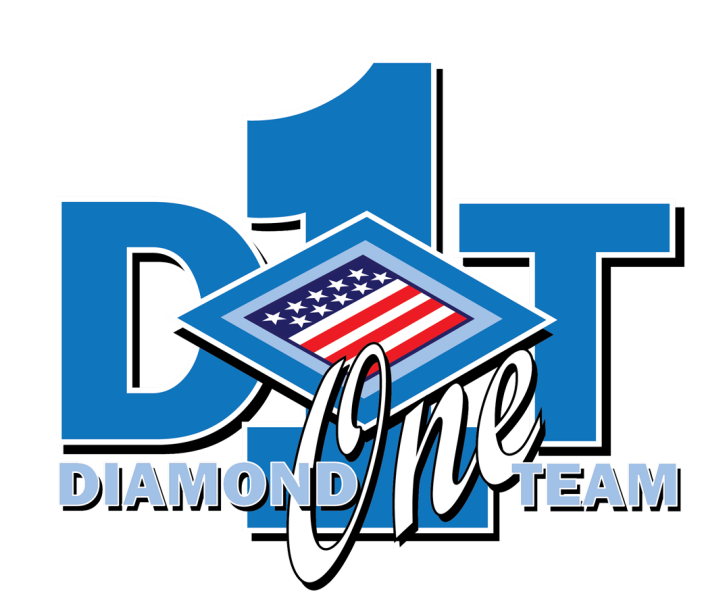 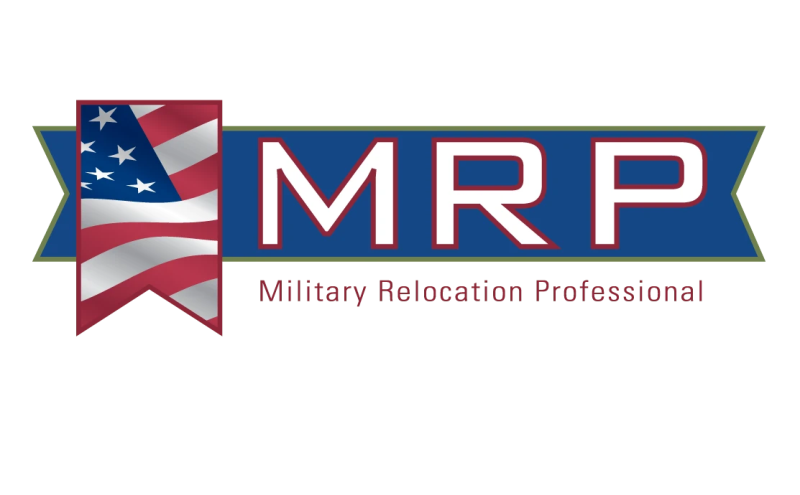 Buyer Specialist with The Diamond One Team

Ryan is LaNeils oldest son; he has been around the military and Real Estate for over 8 years and has worked as an occasional assistant to David and LaNeil throughout that time. Ryan has been a resident of Brevard County since he was 11 years old. He graduated from Viera High School then earned his Bachelor's Degree in 3-D Modeling and Game Design from Eastern Tennessee State University in 2018. Despite his artistic talent, and work experience in 3-D modeling, he decided that working directly with people is more of a passion than being stuck behind a computer all day. Ryan is hardworking and excellent with customer service! He is a fantastic addition to the team, bringing youth and much-needed technological experience.

Ryan is married to his lovely wife, Greyson, and together they have 2 Goldendoodles named Zorro and Kenzie, and a pet lovebird named Pippen. In his spare time, Ryan is a huge Star Wars fan and costume designer.

Have a Question or Want a Free Market Report?

Contact Us
Questions? We're Here to Help
Recently From Our Blog 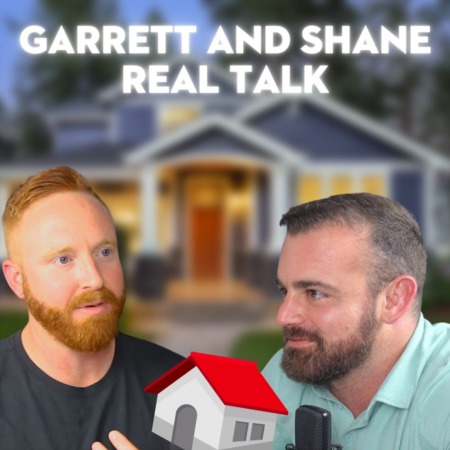 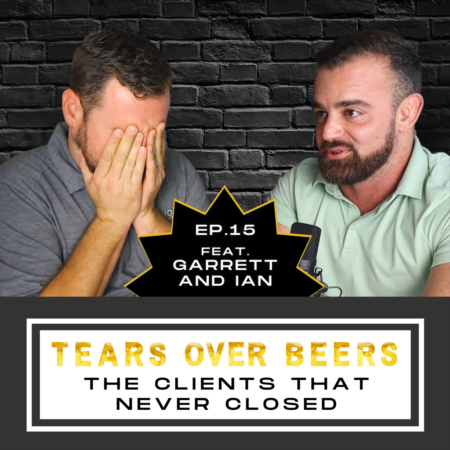 Tears Over Beers: Ep. 15: The Clients That Never Closed

Have a Question or Want a Free Market Report?